The 22-year-old Frenchman Ugo Humbert wins an ATP 500 tournament (D category) for the first time in his career at the grass tournament in Halle. The same goes for Matteo Berrittini at London Queen’s Club. The Italian thus establishes himself in the top eight in the JFB 52 Week Tennis World Ranking and moves closer to Nadal. Humbert rises from 34 to 22 and Queen’s Club semi-finalist Shapovalov moves back into the top 15.

Humbert and Berrittini win a 500 tournament for the first time

Hardly anyone would have expected this at the beginning of last week: Ugo Humbert sensationally won the grass court tournament in Halle. The 22-year-old Frenchman, who has been ranked around 30 in the world rankings for quite some time, beat Alexander Zverev (3), the strong 20-year-old Sebastian Korda (who had knocked out Bautista Agut and Nishikori) in succession, then Felix Auger-Aliassime, who had beaten Roger Federer, in the semi-finals and the ATP 500 king Andrey Rublev (5) in the final yesterday. Last year, Humbert already won two E tournaments (ATP 250) in Auckland and Antwerp, now the first D tournament (ATP 500) of his career. The 22-year-old had to go over three sets four times. Only in the final against Rublev did he manage a straight two-set win 6-3, 7-6.

And Matteo Berrittini did the same to the Frenchman at the other D tournament on grass in London Queens Club, only the other way round: Berrittini marched into the final in London without losing a set, winning four times in two sets. In yesterday’s final, he defeated Cameron Norrie of Great Britain 6-4, 6-7, 6-3 after almost two hours. For the 25-year-old Italian it is also the first tournament win in a 500 tournament (D). He had previously won four E tournaments (ATP 250).

With the 20 points for his tournament win, Berrittini establishes himself in the top eight and moves closer to Rafael Nadal, who took the last week off and also cancelled Wimbledon and the Tokyo Olympics. Humbert moves up in the JFB 52 Week Ranking from 34 to 22. 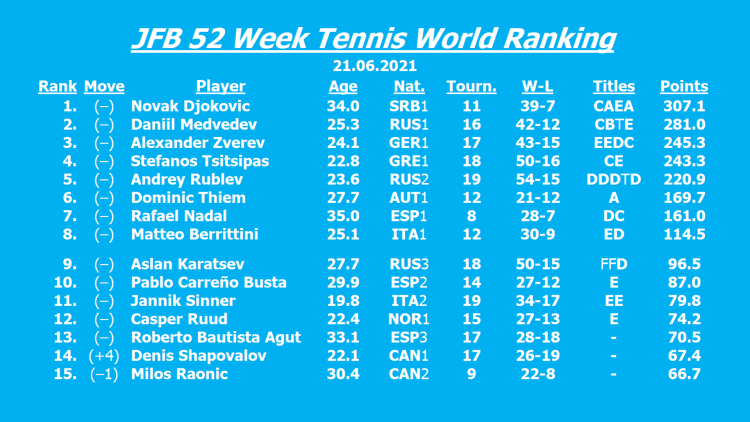 The grass season continues this week in Mallorca and Eastbourne, then Wimbledon next week

Next week, the Wimbledon Championships (A), the third Grand Slam tournament of the year, will begin. All the top 30 players are expected to be there, except Rafael Nadal (7), Milos Raonic (15) and Borna Coric (24). 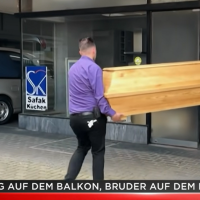 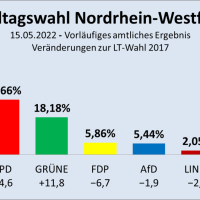 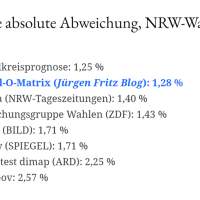